I received my copy last week and it is awesome. 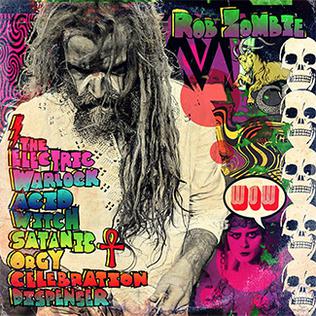 It's a 12 tracked album, and each track is pure awesome. There are a few tracks that break this up however, but I like to think they are there to give your brain a little time to readjust.

So far there only two of three(announced) videos:

In The Age Of The Consecrated Vampire We All Get High

The Hideous Exhibitions Of A Dedicated Gore Whore

I personally love all of these tracks. Other notable songs of the album are: The Life And Times Of A Teenage Rock God, Medication For The Melancholy, and In The Bone Pile.