Request a pumpkin pattern or critique the current collection.
Reply

But without 3D shading, simple cartoons are hard to translate into stencils. The facial features often don't touch, or have to be connected with very thin, delicate lines. Or you can take this approach, used in the Fred you just carved... 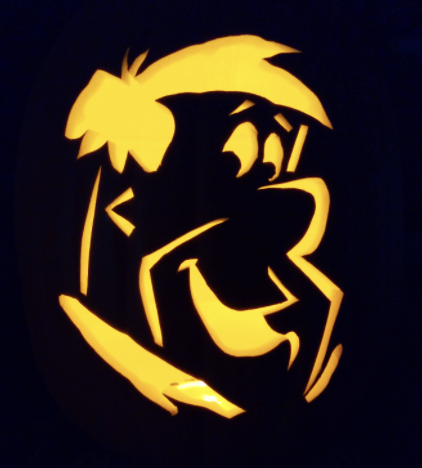 Which admittedly looks pretty great. It's totally recognizable. The only issue I have with this approach is that it's a negative image. When it's lit up, Fred's light skin is dark. His dark mouth opening is light. His dark hair is light. Fred doesn't have white hair.

So I'm curious what everyone else thinks. Do you mind a reversed image? For example, if the Ghostbusters logo was shown as a black ghost instead of a white ghost? Or does it only matter that the shapes create something recognizable? 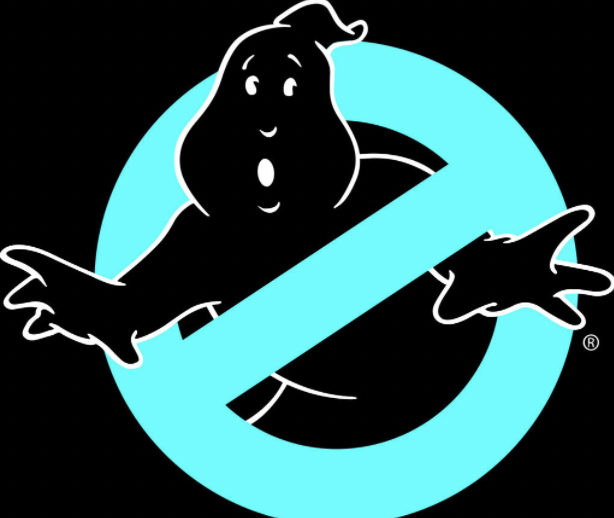 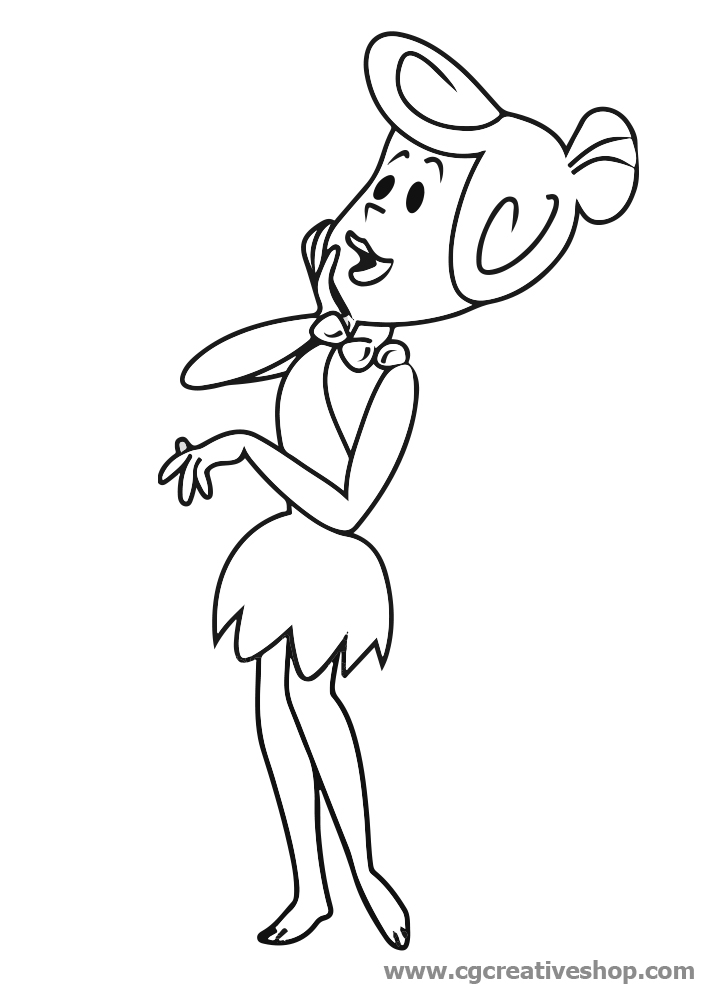 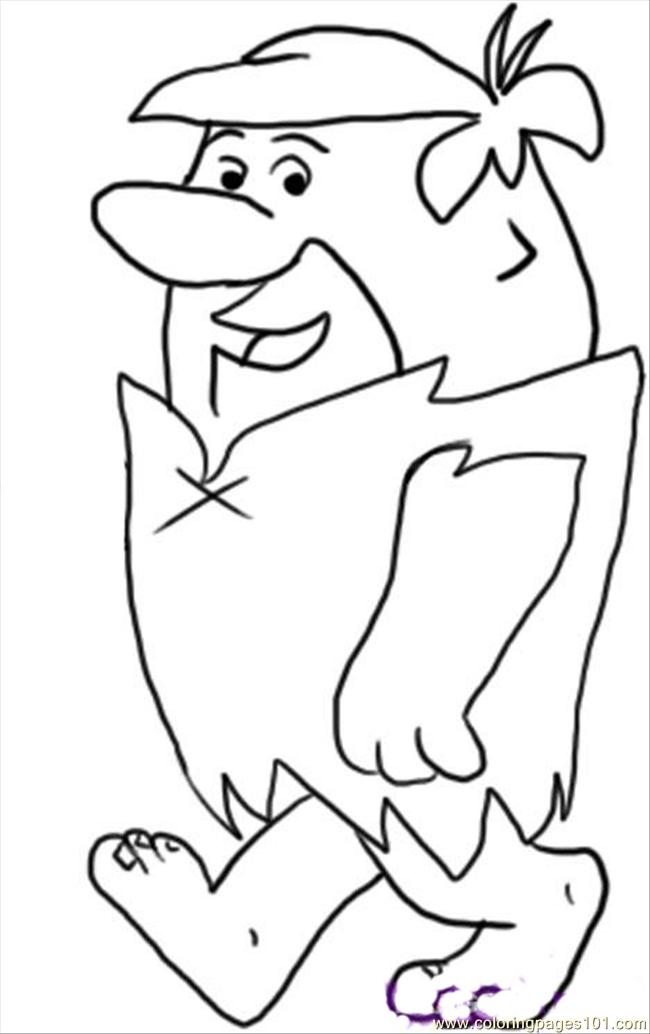 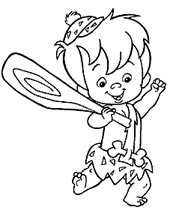 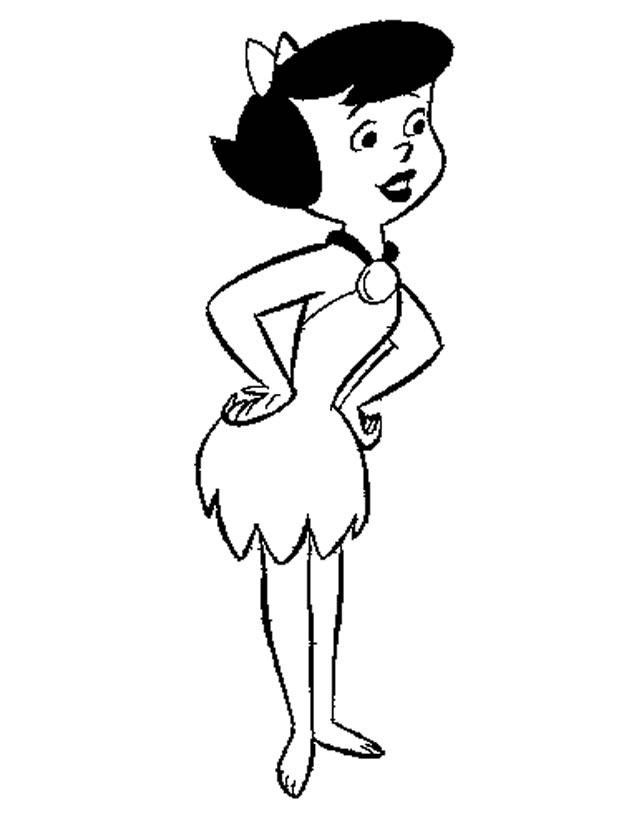 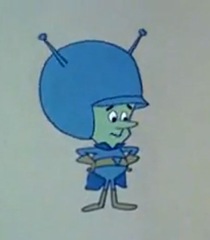 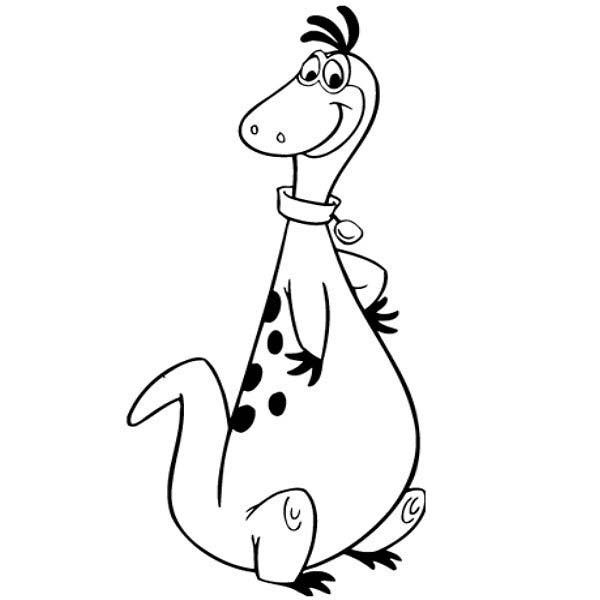